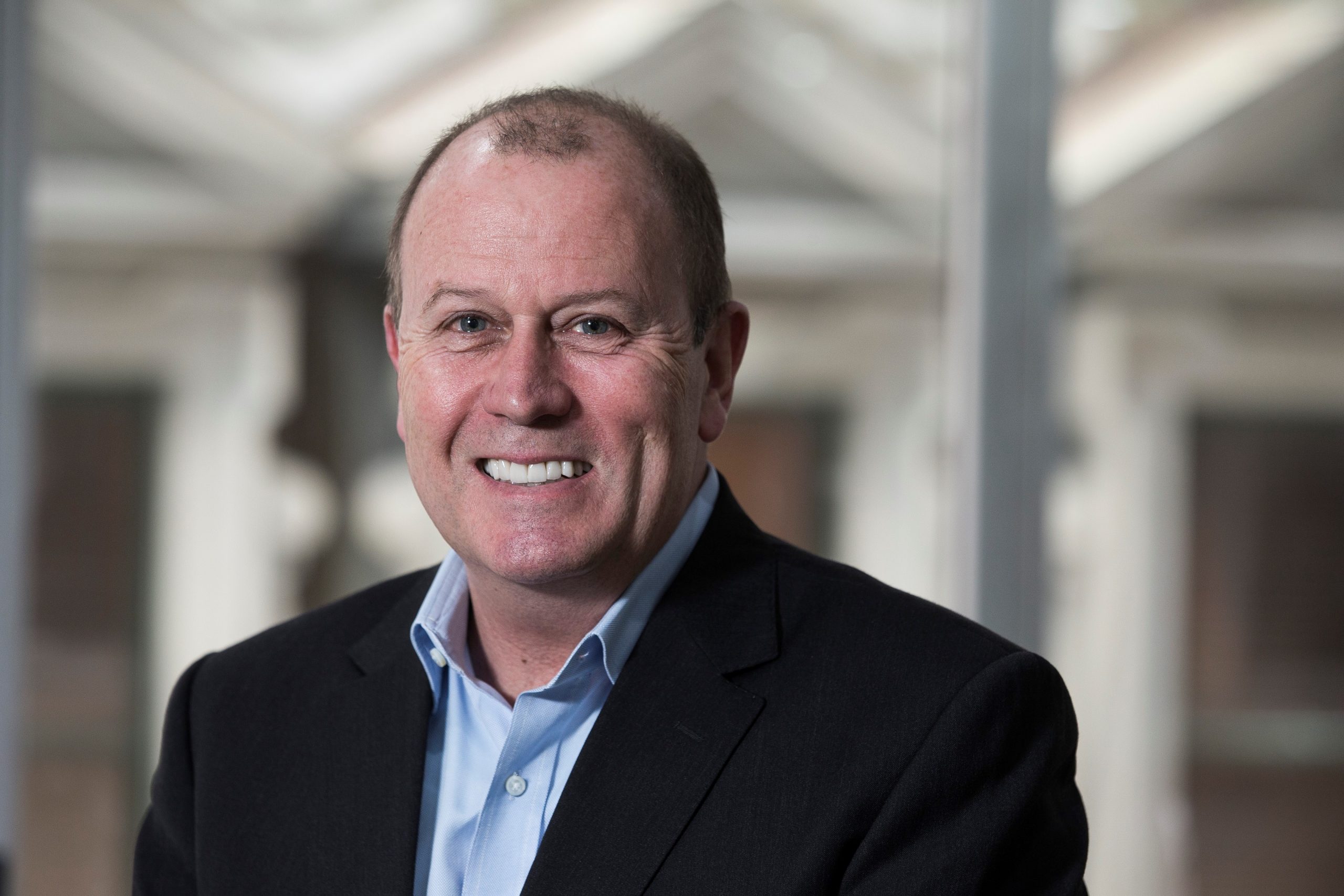 Following a highly successful 25 year career in public relations where his roles included Chairman of the biggest PR group in the region and as an entrepreneur who started what became one of Australia’s leading financial PR firms, and as founding CEO of Australia’s biggest PR group, OPR; Chris was then appointed Chief Operating Officer of STW Group (now WPP AUNZ), Australasia’s leading marketing content and communications group. As part of his wide-ranging responsibilities between 2008 and 2015 Chris lead the group’s digital growth strategy, led the group’s charge into Asia and also was directly responsible for all STW’s non advertising and media companies within the group, accounting for half of STW’s $500 million revenues. Businesses under his leadership grew on average by double digits annually.

Chris resigned from STW in 2015 to create The Savage Company, a growth advisory firm. He is today also  chairman of agencies Hardhat, Orchard, Connecting Plots, Bastion Brands and The 6AM Agency.

Chris in the winner of the Mumbrella 2020 Industry Leader Of The Year Award, and the public relations industry’s top award, Golden Targets 2020 President’s Award, both for leadership services to the industry in 2020.